Using twitter to break news from Palestine in the UK

But twitter is hardly used here despite the fact that it is a far more effective way (when used correctly) to tell a mass audience when something happens in Palestine that they want the UK to know about.
Did you know...? 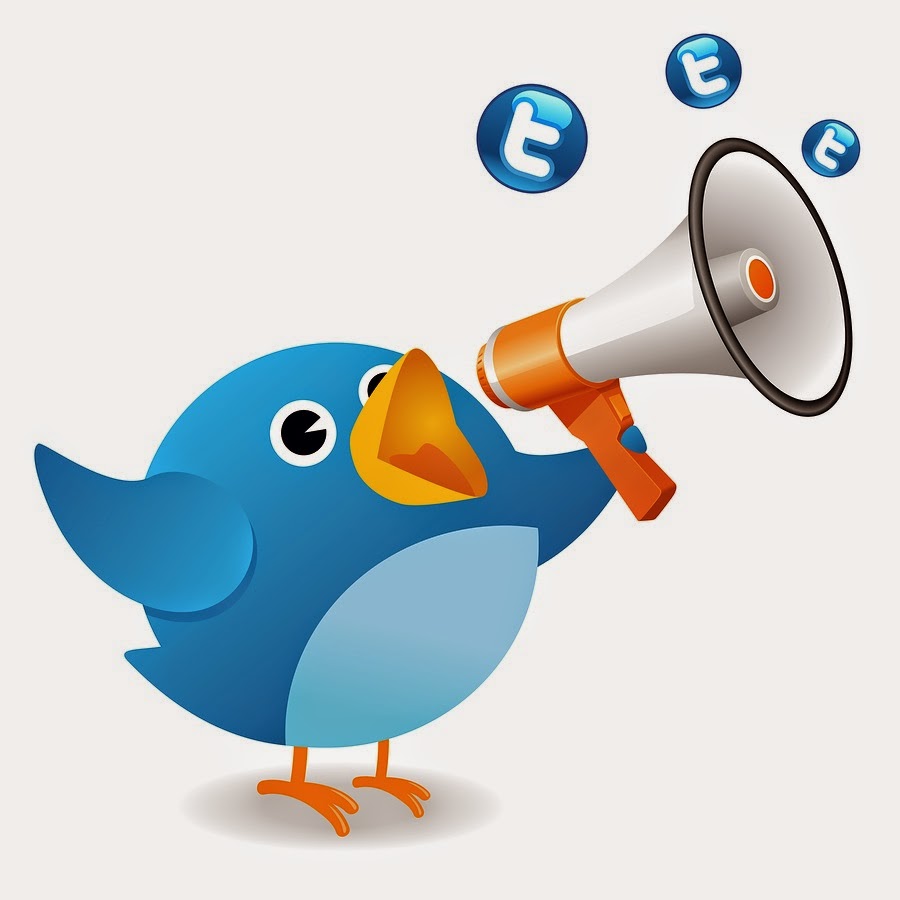 -          230 million people are actively using twitter
-          40 million people signed up to twitter in 2013 alone
Not only are there are lot of people to reach on twitter, credible journalists in the UK use twitter to find stories. The Guardian has publicly stated that on average, one in 10 of the stories they report originate from twitter.

We discussed twitter, how it works, and how we could use it to tell journalists in the UK when something worth reporting has just happened in Palestine.

Working through a real life scenario

To understand how to use twitter to break news, we worked through a real life scenario of an incident that had happened a few weeks ago in Palestine. A 14 year old boy was killed just south of Hebron a few weeks ago when he was climbing the partition wall reportedly to collect herbs for his mother to cook with.
This story appeared nowhere in the UK but eventually ended up in an article by Press TV where they highlighted how terrible it is that this never made it into the UKmedia.

Of course there are issues of biased reporting, but we talked about how it is often the case that a story is not reported because the information, evidence and sourcing is simply not good enough for the journalist to feel confident about publishing the story. If that evidence does eventually come to light, time has passed and the news has moved on so the story gets lost.

Step 1:
BEFORE you tweet, get the vital information you need to make sure your contact with a journalist has the best chance of becoming a news story:

-          Which journalists in major news outlets have written sympathetically about Palestine
before?

-          Are there any advocacy groups that are really good at getting attention and can help
promote your message?


This tweet has all the key facts to get the attention of the journalist and by saying ‘PM me for details’ you are letting them know that you can back up your story with more information for them to report. The tweet uses @BBCWorld because the Middle East correspondent Kevin Connolly is not on twitter (ideally we would get his work email address and email him directly too!). By adding a Press TV journalist, we are more likely to get some coverage because they are very pro Palestine will go out of their way to build the story. From this, it may go on to get reported in the UK more widely.